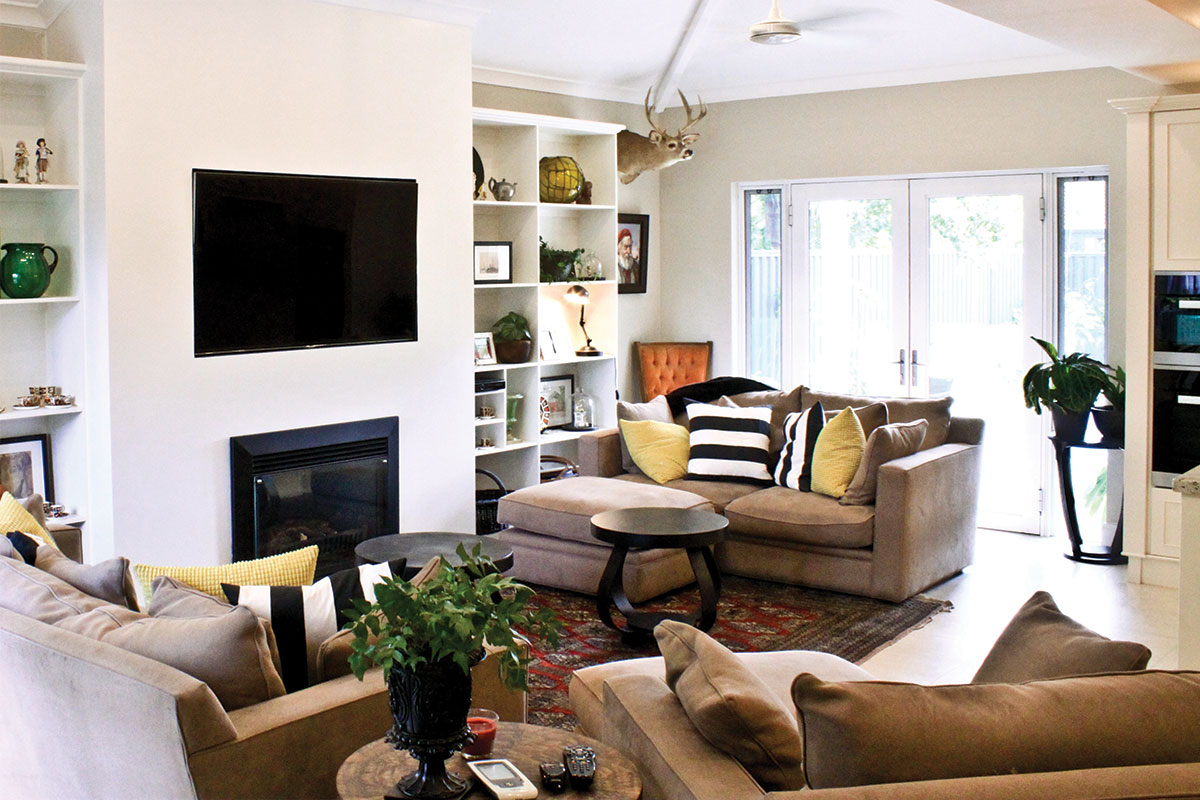 When school teacher Morag Ritchie decided to put her keen eye for interiors to good use and undertake an owner-builder renovation of her much-loved Applecross property, she not only created her dream home, she also saved thousands of dollars.

Morag, her husband, three children, two dogs and a bunny had outgrown the pretty bungalow not far from the banks of the Swan River. But they were attached to the original property and decided it was best to extend and renovate, rather than bulldoze and rebuild.

So Morag called on several builders to give her advice and quotes to create a home which could provide much-needed space for her two daughters in their early 20s and a teenage son about to embark on the final years of high school at the time.

After realising that getting a builder in to oversee the entire project was not financially viable, Morag enrolled in an Owner-Builder course at Home Base. 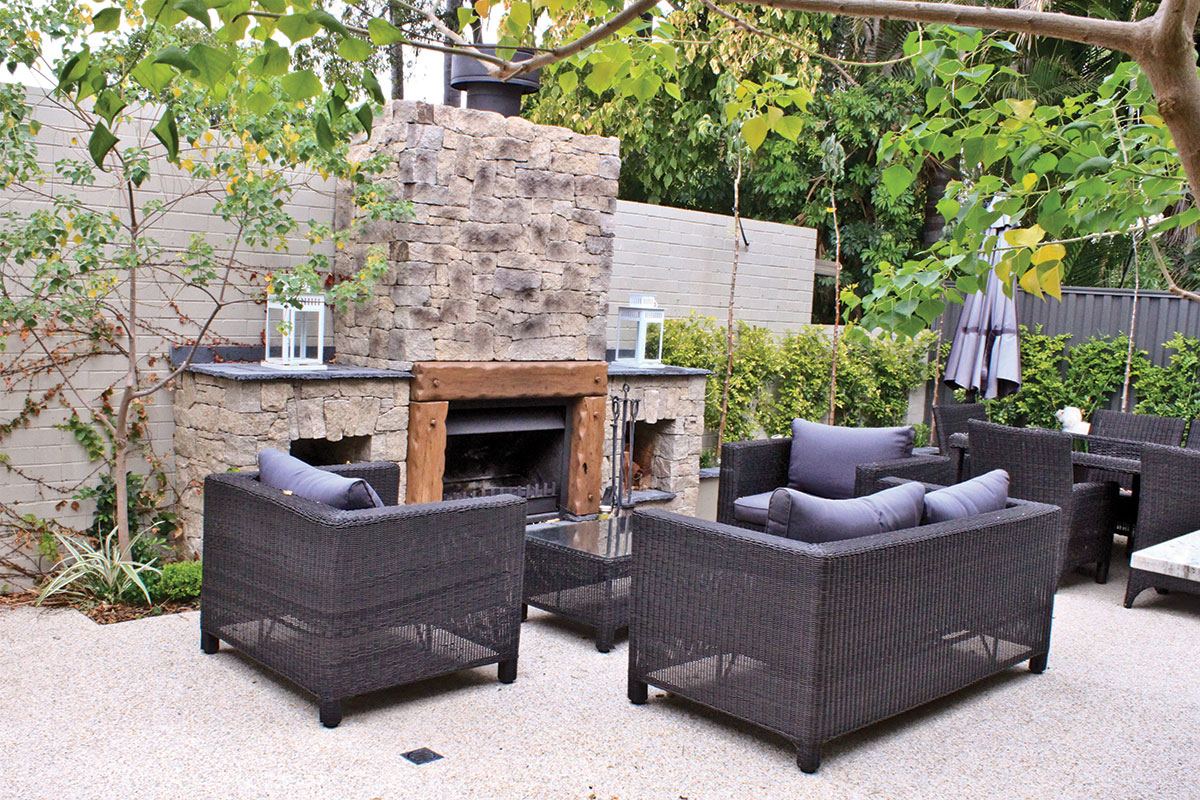 Starting from the street front, the home has been transformed and now boasts four breathtaking gardens, swimming pool, massive open-plan family, living and kitchen area, a self-contained retreat for the girls and a teenage hideaway, a parents wing in the original part of the home, an extensive vegie patch and a courtyard with a wood-fired oven.

Morag says there was a lot of work involved but she enjoyed the process of creating a home that had all the features she wanted and coordinating the job herself meant there was enough money to do all the little extras.

She says she needed to be well organised to make it to the finish line but being so heavily involved in the project meant she also got to keep a close eye on all the details, resulting in a spectacular end product.

Support and advice provided by Home Base was crucial to the project’s success, she says.

Morag’s stylish collection of eclectic decorator items, ranging from beautiful tea sets that belonged to her mother, to antique clocks and assorted curios, is displayed throughout the home and helps blend the original section with the new.

Her flair for creativity is a formidable force and you can see its impact everywhere you turn, from the beautiful eggshell bath in her own area of the home right through to the selection of tiles in the main kitchen while the exquisite gardens provide secluded places to relax and reflect on a job well done.